Featured below are the names of the people who have been nominated for or awarded the Freedom of Bexhill. 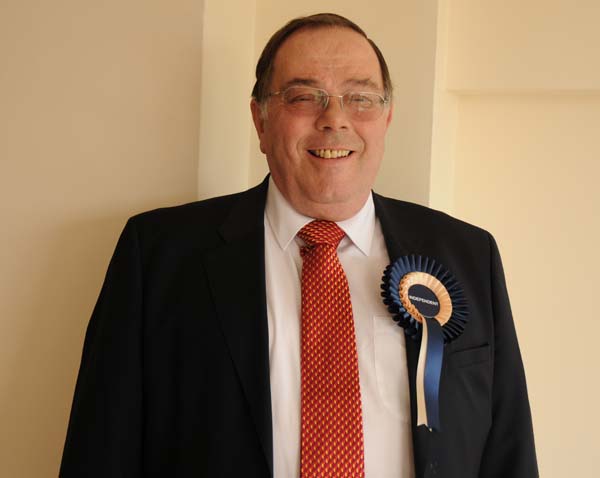 It was a huge oversight that Stuart Earl didn't receive the Freedom of Bexhill before he sadly passed away in October 2018. Stuart was a true gentleman and a wonderful human being. His passion and hard work were an example to us all, through his family bakery business, in his role as a Rother councillor and through his work with Bexhill Hospital League of Friends, Bexhill Chamber of Commerce, the Rotary Club of Senlac and Bexhill Caring Community (as well as many others).

Stuart Earl was Town Mayor in 2004. He was incredibly passionate about Bexhill and its residents and had a wonderful sense of humour, which I very much enjoyed.

On October 13, 2019 the Freedom of Bexhill will be posthumously awarded to Stuart Earl. His wife, Cllr Deirdre Earl-Williams, will receive the award at the Mayor’s Civic Service. 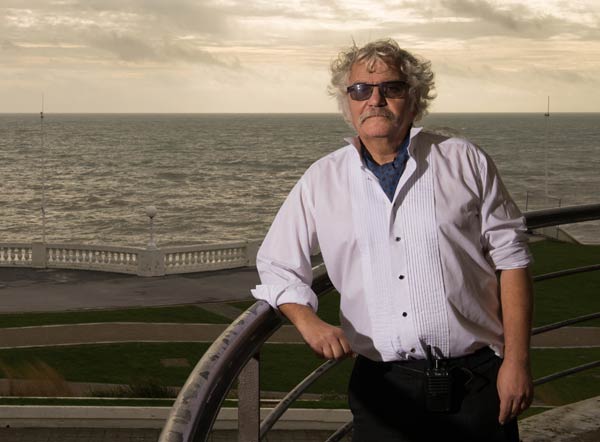 Nominated in 2017 for his services to Bexhill, Roger has helped Bexhill-on-Sea break Guinness world records and given it worldwide publicity, many tens of thousands of new visitors and hundreds of thousands of pounds of yearly tourism revenue with the Bexhill Roaring 20s event. Going above and beyond for the town that he loves, Roger has put his own health on the line time and again to put on shows to make Bexhill proud.

Official Honorary Freedoms of the Borough of Bexhill