On Thursday 2nd May you have an opportunity to make a difference to how your town of Bexhill-on-Sea is run.

Local elections are approaching and I've been inspired to write this article in part by this piece by Helen Burton and also by comments I've personally seen on social media. You see, there appears to be a lot of confusion when it comes to local elections. When observing election-related discussions on social media recently, I commonly saw people talking about potholes, cuts to social services and, worst of all, national politics and *shudder* Brexit. None of these are the responsibility of Rother District Council - and this is what you are voting for on May 2nd.

You're voting for candidates to represent you at a local level. It’s about your rubbish collections, toilets, planning, housing, housing benefits, environmental services, leisure and tourism - and a town council. My 2017 article contains information about what RDC and ESCC are individually responsible for. 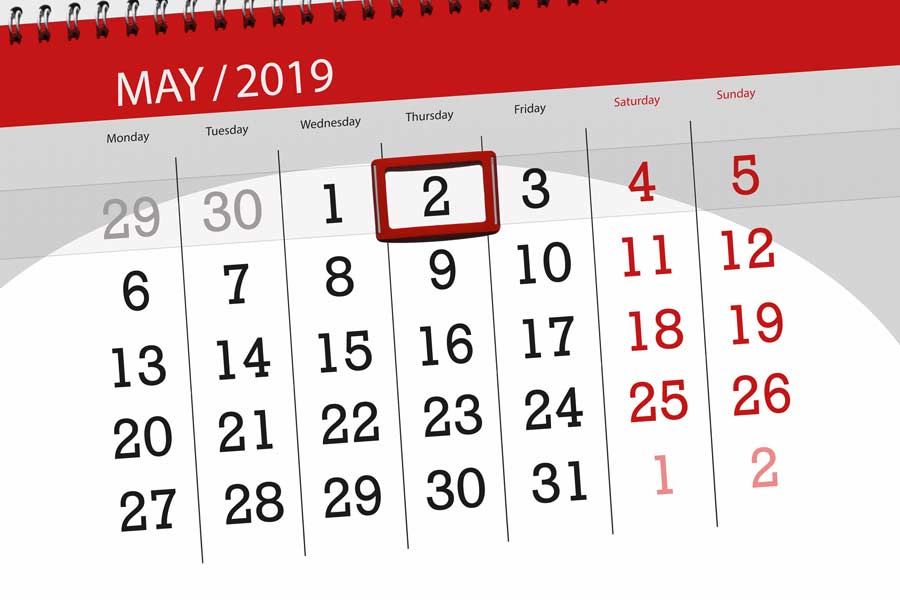 My positive support for local democracy is very well known, and I've supported Independents, Labour, Liberal Democrats and Conservatives who have Bexhill's interests at heart. But, that's my personal opinion and choice. And the purpose of this article is not to try and persuade you to vote one way or another. Indeed, I believe that in local elections, national politics should be cast aside in favour of support for individuals.

My above statement may come as a surprise to some. Indeed, a Conservative council candidate very recently made all sorts of spurious and libellous comments about me on a Facebook group. It seems to me that some people just assume everyone is out for self-gain. I think it probably says a lot about the character of a person who assumes something like that, and I can tell you it's far from the truth here.

I’ve always supported the town in which I grew up because I have a love for it. I’ve made no money from it, only invested in it - an enormous amount of time and money. So, if ‘self-gain’ means ‘having the interest of a town at his heart and constantly giving rather than taking’ then you can count me as guilty.

As some people already know, my family has over 30 years of history in investing in Bexhill - helping the town, not making money from it. The fact that ‘Birthplace of British motor racing’ is proudly displayed on the signs into town was because of the hard work of my father in researching and lobbying. He was also one of the main organisers of the non-profit Bexhill 100 Festival of Motoring - Bexhill’s biggest ever event. 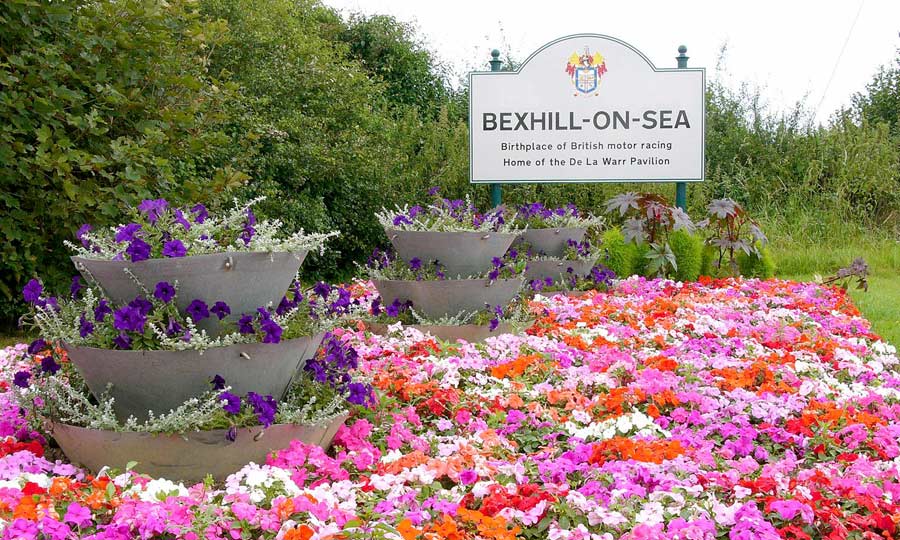 How the entrances to Bexhill once looked. Sadly, I think they're looking a little less inviting these days.

I’ve followed my father's lead by investing many tens of thousands of pounds in Bexhill events, causes and charities over the last 10 years. I also ran a business in the town for several years. It's worth noting that when I sold my company to a major US publisher, one of their first decisions was to leave Bexhill and set up their UK office in Brighton (not enough to persuade them to expand here, it seems).

And then there’s Discover Bexhill, which celebrates its 15th anniversary this year. I'm pleased that its crucial role in promoting Bexhill and supporting its tourism industry is widely recognised.

Coming back to the Rother District Council elections on May 2nd, I do, of course, have my views on the wasted opportunity and behaviour of the current decision-makers on the Conservative-led Council. The expensive mistakes with the Colonnade is one such example. Another is the handling of the Town Council 'consultation' and the treatment of those trying to do what they deemed best for their town. I do believe that change is needed for Bexhill to move forward in a positive way. And that involves ensuring that the right people are representing the town at Rother District Council - something I don't believe is currently happening overall.

I have friends and acquaintances standing as Conservatives, Labour, Liberal Democrats and Independents. For me, what’s important is that the people making big council decisions about Bexhill have lived in Bexhill and represent the people. And, they must have Bexhill’s interests at heart, not their own, and be prepared to listen to and embrace ideas.

How your local vote works 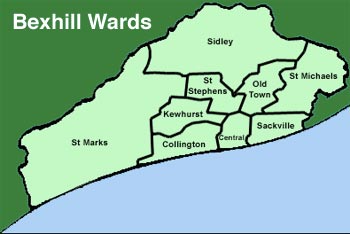 Once voting has concluded, the two people who receive the most votes in your Ward will go on to become your Council members, representing you and your views. As you take this information in, consider these four important questions:

Views on national politics are strong at the moment, in large part due to Brexit. But, if you take one message from this article it is to think long and hard about casting aside any national affiliation or political standpoint and look purely at what your local council Ward candidates will do for you and for your town. That might mean voting for a Labour candidate if you’re a Conservative, or voting for an Independent. Because, I fully appreciate that whether you consider your national interests to lie with Conservative, Labour, Liberal Democrat, UKIP or Green Party in National Elections, we all share one love for our town of Bexhill.

Your two district council election votes are about local issues and ensuring that you are represented by people who care about what you think and are prepared to act for what you want. 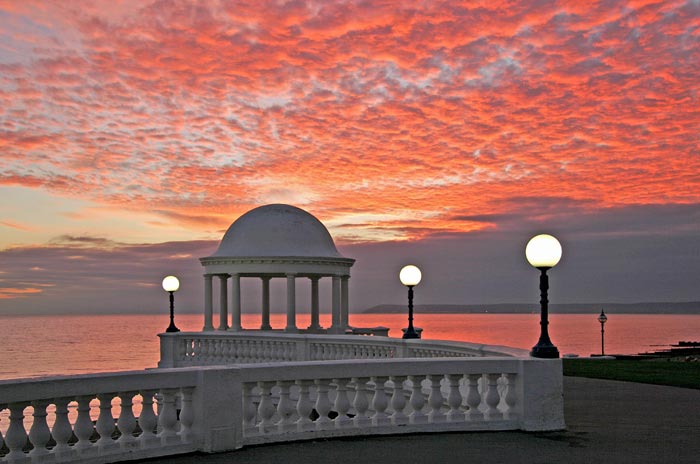 Make your vote represent you

When you go in to cast your vote for your 2 District Ward Councillors, make your vote represent you. If you're going to vote for a candidate because you always vote for a specific party in general elections, perhaps ask yourself - do you know who you are voting for and why?

Before the election, consider contacting your candidates and asking them what they intend to do for you. Take away the label of Conservative/Labour/Lib Dem/UKIP/Green/Independent and go right to the heart of the matter - how hard will they work for you? Consider choosing your candidates based upon the answers you receive. If you don't know who your candidates are, perhaps take a look at this page on the Rother website and contact them. With the internet and social media, we've never lived in an era where people have been easier to contact.

So, Bexhill, are you ready to make your vote count?